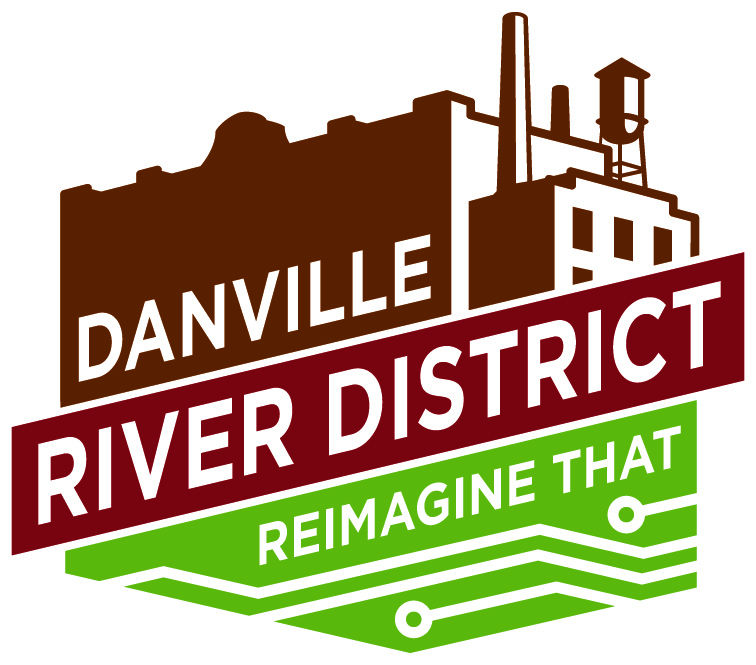 The building of the casino is just one of many projects that have been planned or completed in the Danville River District over the past several years.

The Virginia General Assembly has taken a step in that direction by passing a bill that would allow casino gaming in the state of Virginia.

The bill would lift the current restriction on casino gaming and would allow the Virginia Lottery Board to control the casinos that would operate in Virginia. The bill currently applies to three cities, Portsmouth, Bristol and Danville. The cities of Richmond and Norfolk would be allowed to have a referendum to determine if they are going to build casinos as well.

Before the bill will come into effect, the Joint Legislative Audit and Review Commission will do a study to determine if casino gaming would be beneficial. The bill would only allow one casino permit per city.

Students at Averett have an optimistic opinion of the legalization of casinos in Virginia. Senior Brittany Sullivan doesn’t agree with the current law banning casinos.

“I think that anyone that is of age should be able to go to a casino and gamble,” she said. Sullivan has mixed feelings about the idea of a casino in Danville. “The casino would help the city economically, but I don’t know if the city could handle a casino.”

Freshman Zachary Greene believes that bringing a casino to Danville would help the local economy greatly.

“The casino would bring in many people from all over Virginia. That would help Danville’s economy because of the tourism that it would bring,” he said.

Dr. Joshua Sperber, a professor of political science and history here at Averett, believes that there could be a possible increase in illicit activity.

“It could lead to an increase in crimes like prostitution and possibly loan sharks lending to indebted gamblers,” Sperber said. “There could also be an increase of socially destructive behavior as well.”

There is also the potential of an increased gambling addiction problem. Gambling, and casino gaming have been proven to be highly addictive. Some of the students have their own ideas about how to deal with the potential increase.

Sullivan doesn’t think that there will be a problem, but she hasn’t completely ignored the possibility.

“It probably won’t be a problem,” she said. “If it does become a problem they should place a warning at the entrance of the casino.”

Greene thinks that there should be stricter restrictions than just a warning for gamblers at the entrance.

“What if there were limits on individual games,” he asked. “If they limited the amount of money that could be waged when a game is in progress, maybe less people would lose all of their money gambling.”

“As long as it will help the economy, I don’t think that the downsides outweigh the positives,” added Greene.